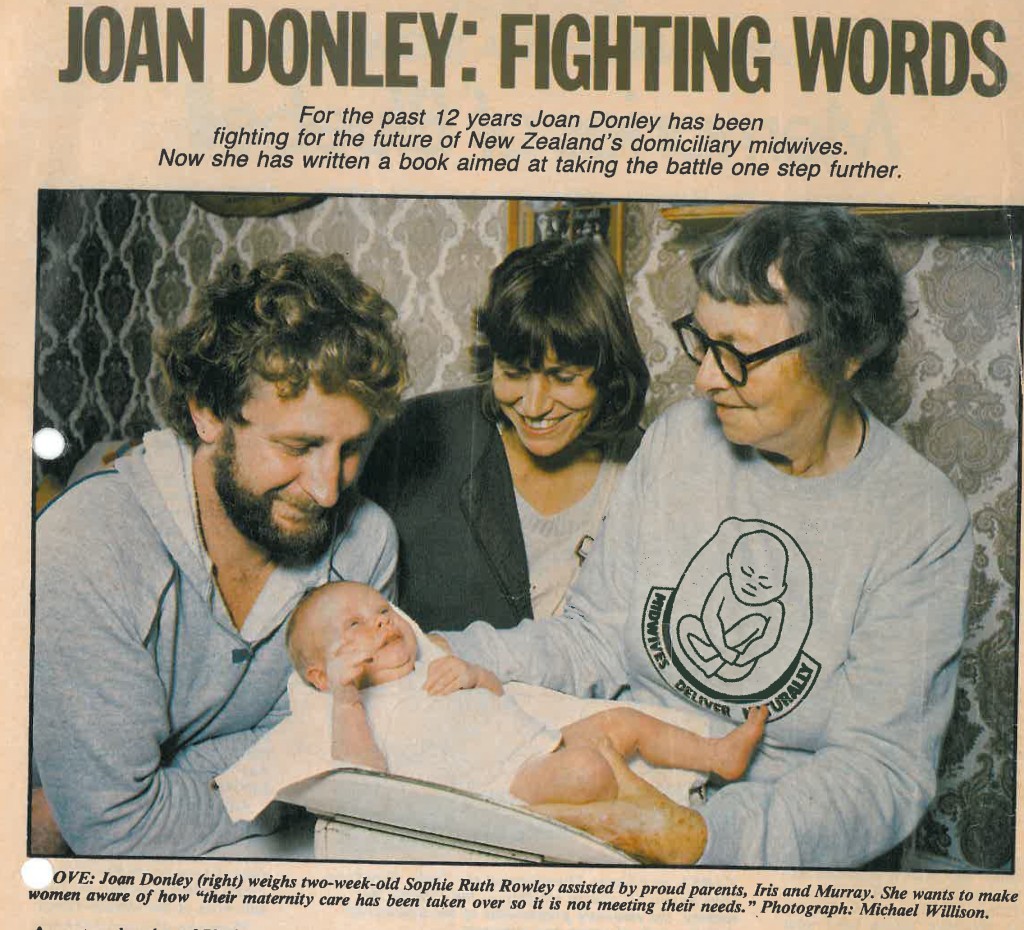 Archives New Zealand is a treasure trove for those wanting to find out about times gone by. I found two jewels from the Weekly Review series, which used to be shown as ‘shorts’ at the movies (or more correctly the cinema or picture theatre) prior to the feature film.

The first records the work of District Nurse (read: also a midwife) on the East Coast of New Zealand in 1946. It starts at 3 mins 30 secs into the reel and runs till the end.

“East Coast District Nurse: Te Araroa on East Cape is the main town in one of the wildest and inaccessible parts of New Zealand. But the grey car of the district nurse is seen even on the roughest roads and riverbeds as she does her rounds serving the local population which is 90% Maori. She often completes journeys on horseback. The nurse makes sure that bad cases of tuberculosis are isolated in separate accommodation. She is active in maternity care and, at the local school, she helps bath the children. One of her jobs is to make sure that disabled children get proper surgical boots. She lectures in mothercraft and arranges cheap and healthy lunches for school children. After work, she runs a pre-natal clinic in her own home. Once a month she sets out on horseback for a tiny school many miles up the coast where she inspects teeth and tonsils and makes sure the children are adequately clothed. This is 1946 but district nurses in areas such as this have all the spirit that the pioneers ever had” (Weekly Review No 257, 1946).

The second film records the opening of the Plunket rooms in Miramar, Wellington, in 1944 – a time of hats, gloves, stockings and high heels for new mothers. This item starts at 1 min 25 secs into the reel and is about 3 minutes long.

“Miramar, Wellington, Opens New Plunket Rooms: A brass band heralds in the opening of the Miramar Plunket Rooms, said to be the best in the country. Local MP Robert Semple speaks to the crowd. The District Plunket Nurse holds weekly clinics and babies get regular check ups including getting their weights and heights recorded. Miramar has many young families and the new mothers pack out the under-cover pram park and the new waiting room. In the pre-school room, older children get health check ups” (Weekly Review No 143, 1944).

An interesting donation to Wise Woman Archives Trust Inc. was received from midwife Sue Bogaard of the Bay of Plenty. As alarming as it seems today, these lead nipple shields were probably still in use until at least the early 20th Century, being “recommended by the most eminent medical men for the prevention and cure of sore nipples”. Today lead is recognised as a toxic heavy metal and all skin contact with it, or ingestion of it, should be avoided. 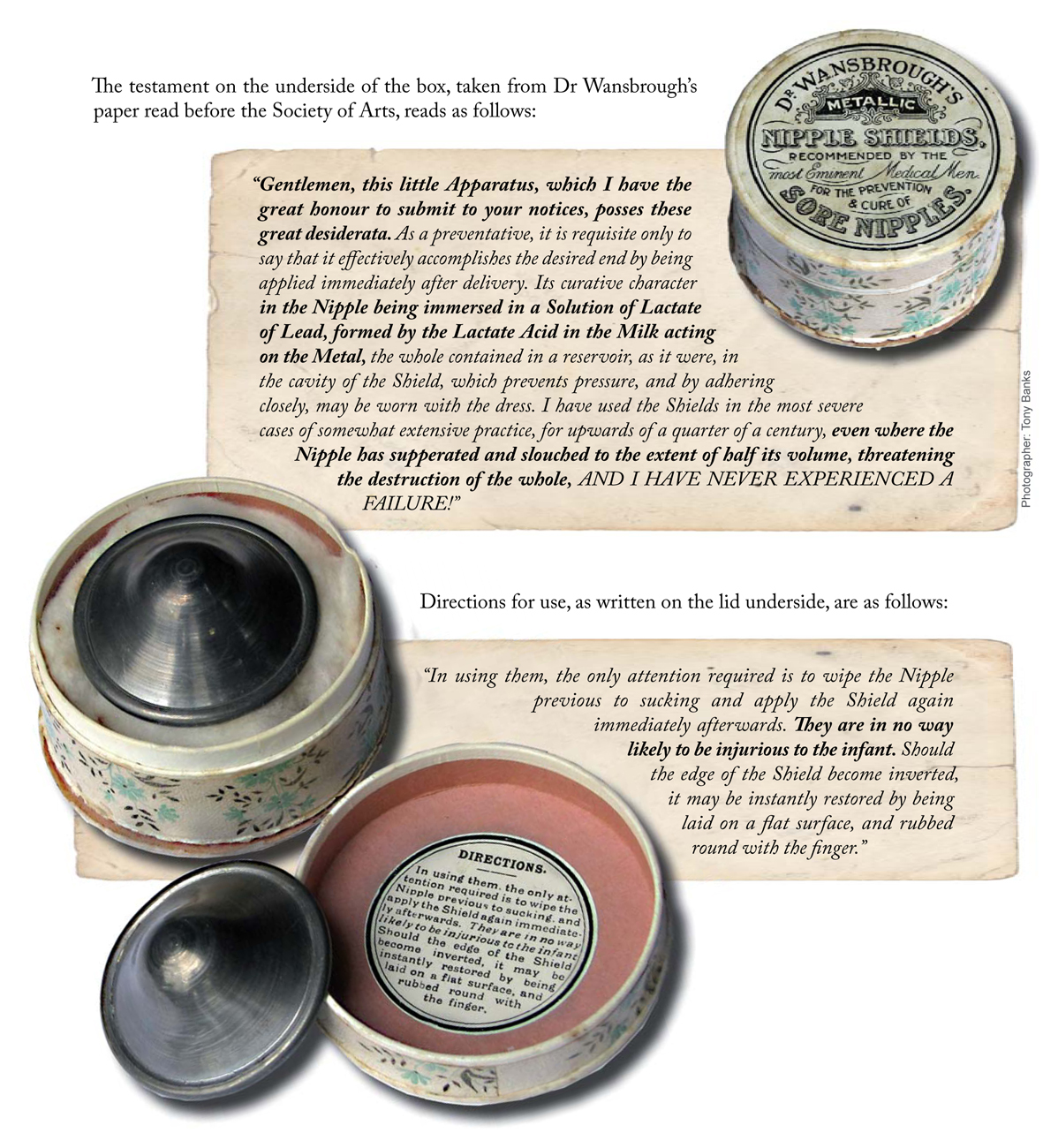 Do you have any further information about the use of these?